18th November 2020 – Geothermal energy used at the Rittershoffen heat plant is 40 times cleaner than gas in terms of impact on climate change. This is what a scientific paper revealed during the 2020 Geoscience & Engineering in Energy Transition Conference. The study was conducted by the MINES ParisTech University and the Study Centre of French Utility ES Géothermie, within the EU-funded GEOENVI project.

Guillaume Ravier, Process Engineer at ES-Géothermie and co-author of the paper said “These results confirm something we have known for quite some time already: geothermal energy is a promising renewable energy source for the decarbonisation of buildings and industrial processes alike. Europe would be far better off with more geothermal sources in its energy mix”.

The authors of the study applied the Life Cycle Assessment method developed as part of the GEOENVI project to the geothermal heat plant of Rittershoffen. This plant is located in Northern Alsace (France) and has an installed capacity of 27.5 MWth.

The study considered the Greenhouse Gas emissions and several environmental indicators for the Rittershoffen geothermal heat plant, comparing the results to fossil gas and biomass.

The Greenhouse Gas emissions of this plant are estimated as 5.9 gCO2eq/kWh, 40 times lower than those of natural gas. For “Ecosystem quality” (freshwater toxicity, acidification, chemical use), geothermal energy is between 1.5 and 2 times less impacting than gas. Human health has a similar result.

Guillaume Ravier concluded “This study is the evidence of the tangible benefits geothermal energy entails. We think the LCA methodology developed in GEOENVI and applied in this study is excellent to support local decision makers with science-based analyses of the little environmental impacts of deep geothermal projects.”

The GEOENVI project aims at answering environmental concerns in terms of both impacts and risks, by first setting an adapted methodology for assessing environment impacts to the project developers, and by assessing the environmental impacts and risks of geothermal projects operational or in development in Europe. The GEOENVI project focuses on six key countries with varying deep geothermal potential, markets maturity, and geological settings: France, Italy, Belgium, Iceland, Turkey and Hungary. The project, coordinated by EGEC, will be on-going for 30 months from November 2018 until April 2021. 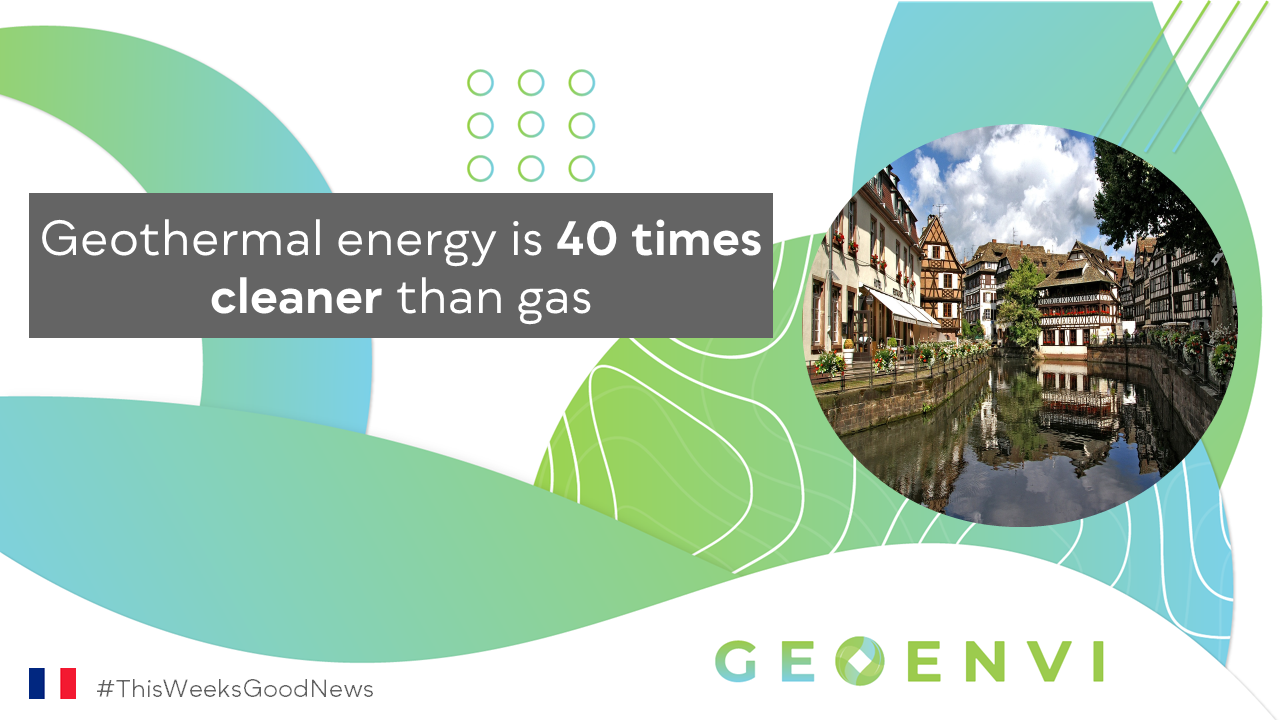