The Icelandic geothermal power plant of Hellisheidi became the research site of a major Carbon Capture and Storage project: Carbfix. The CarbFix process captures CO2 and other sour gases from emission sources. In less than two years, 95% of these gases are transformed into rocks underground. The process was designed to help nature rebalance the carbon cycle by mimicking natural mineralisation of CO2 in rock formations.

Led by Reykjavik Energy (OR), Carbfix started out as a project back in 2006 and was formalized by four founding partners in 2007: Reykjavík Energy, the University of Iceland, CNRS in Toulouse and the Earth Institute at Columbia University. Since then, several universities and research institutes have participated in the project under the scope of EU funded sub-projects.

During the first years of the project, the focus was to optimize the method through lab experiments, studies of natural analogues, and characterization of the Carbfix pilot injection site. Following the success of the pilot stage, the process was scaled up to industrial scale at Hellisheidi geothermal power plant, injecting a mix of 65% CO2 and 35% H2S gas at about 800 m depth and about 230°C at the Husmuli injection site, located 1,5 km northeast of the power plant.

The injection has been an integral part of the operation of the Hellisheidi Power Plant since June 2014. In 2016, the injection operations at the Hellisheidi Plant were scaled up again, doubling the amount of gases injected. The carbon capture and storage is ongoing and in 2020 Carbfix became a subsidiary of Reykjavik Energy (OR).

In late August 2020 Climeworks (Switzerland) signed ground-breaking agreements with both Carbfix, carbon storage pioneers, and ON Power, to lay the foundation for a new plant that will significantly scale-up carbon removal and storage in Iceland. The new plant will be able to permanently remove 4,000 tons of carbon dioxide from the air per year. The agreements set down an important milestone in the fight against climate change. They mark the first time the technologies have been combined for a project of this scale to remove carbon dioxide from the air. 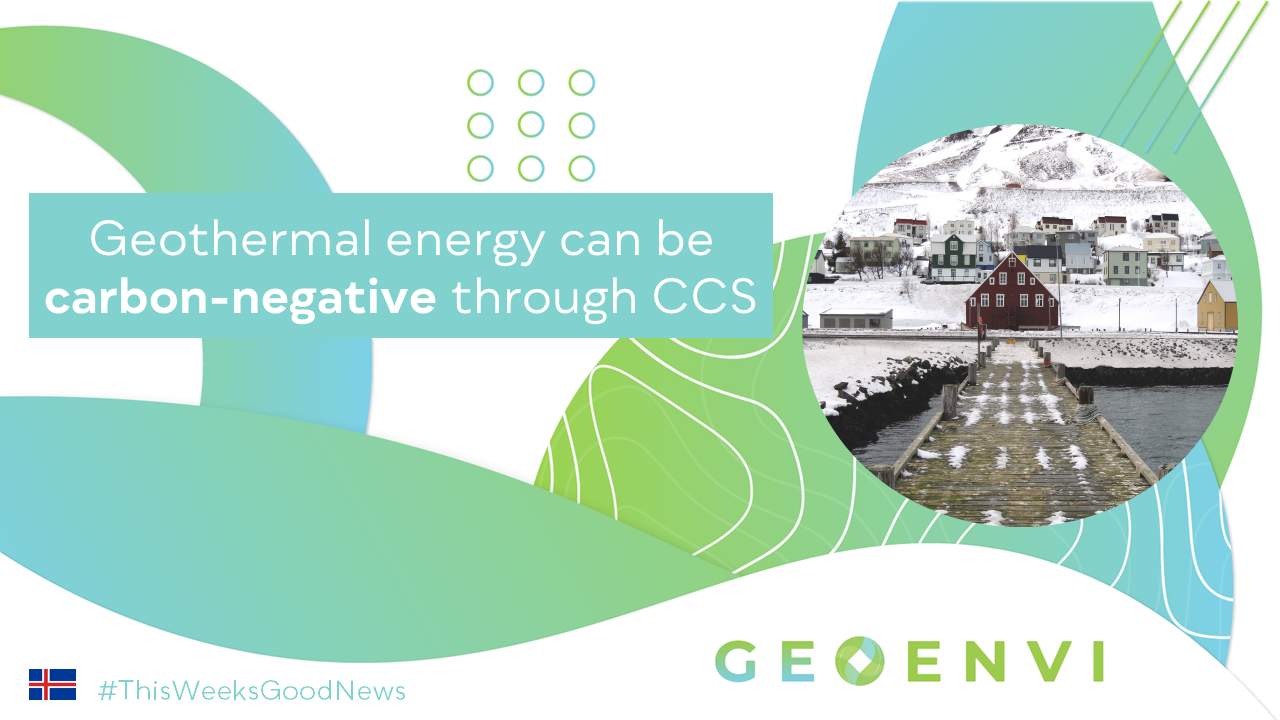