This report on environmental concerns has the objective to present all environmental effects of ‘deep’ geothermal operations for power plants and district heating and cooling. Some of the considered phenomena are just potential risks, whereas other are linked to the operation of the plant.

The potential negative environmental effects are here described in detail and in a transparent way. The goal is to to tackle these concerns and develop mitigation measures all over Europe.

A large majority of the environmental effects listed in this report are inherent to any industrial activity. But geothermal, being a renewable energy source, and developed in a sustainable way, is contributing to the fight against climate change.

This report is still a draft and has to be reviewed by the European Commission. 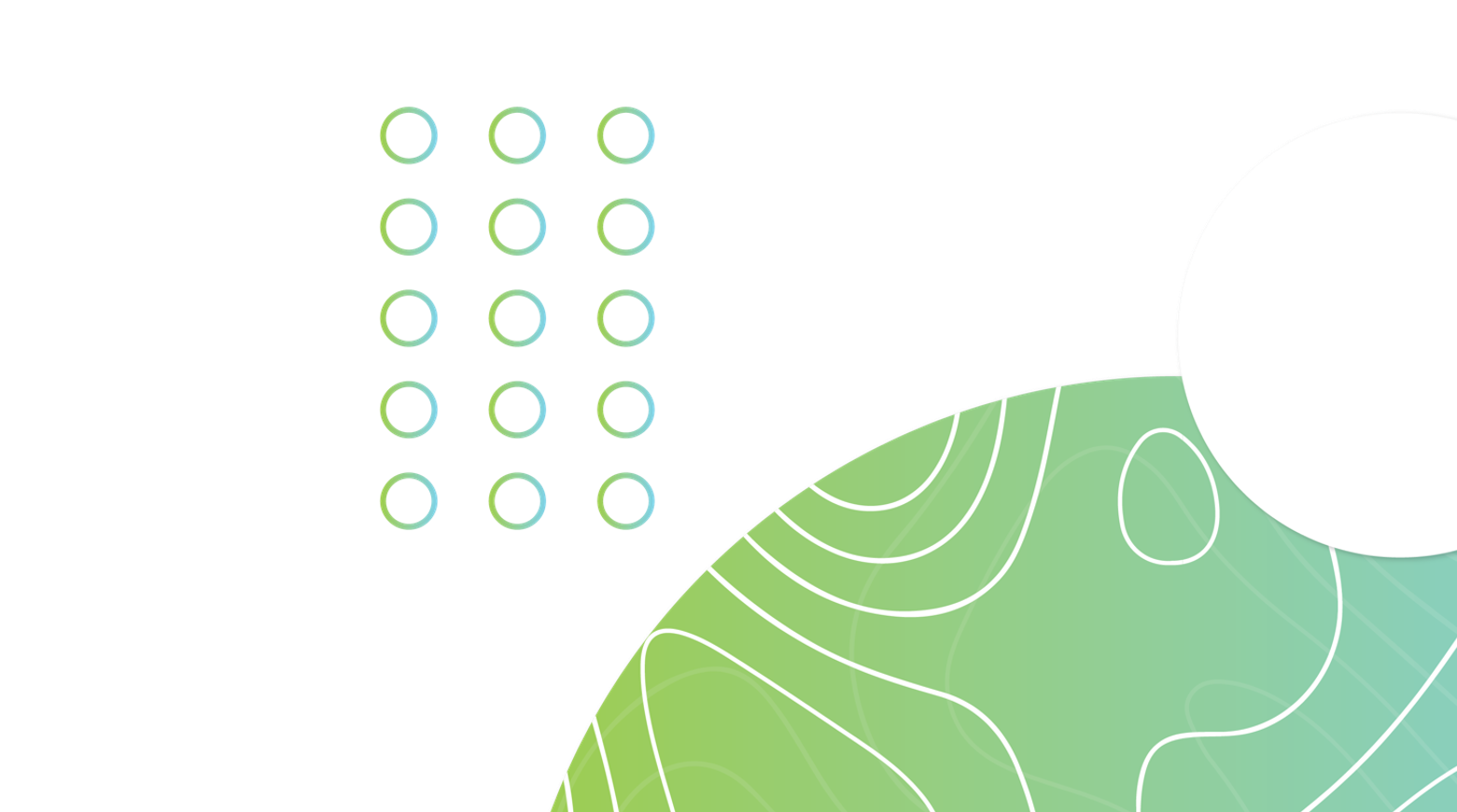