Hungary is a historical market for geothermal energy, and boasts one of the largest installed geothermal capacity in Europe for heating and cooling. A large part of the installed capacity for geothermal in Hungary dates back from the second half of the 20th Century. But many projects have been commissioned since 2010, highlighting the dynamism of the Hungarian geothermal sector today. Currently, local authorities own or manage large part of the projects. In 2017, Hungary also became the latest European country producing electricity from geothermal energy.

In half a century, Hungary has never encountered any environmental problems with the operation of geothermal systems, proving this is a safe way for countries to reduce emissions and dependence on fossil fuels. 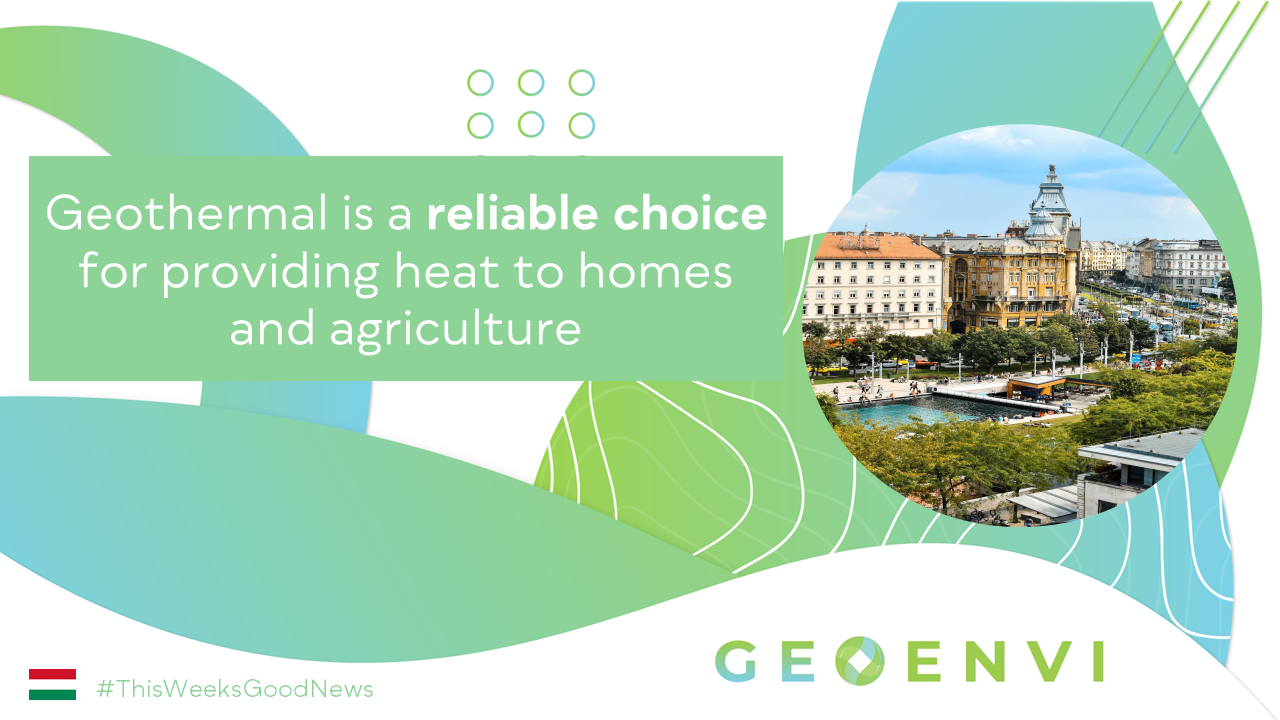